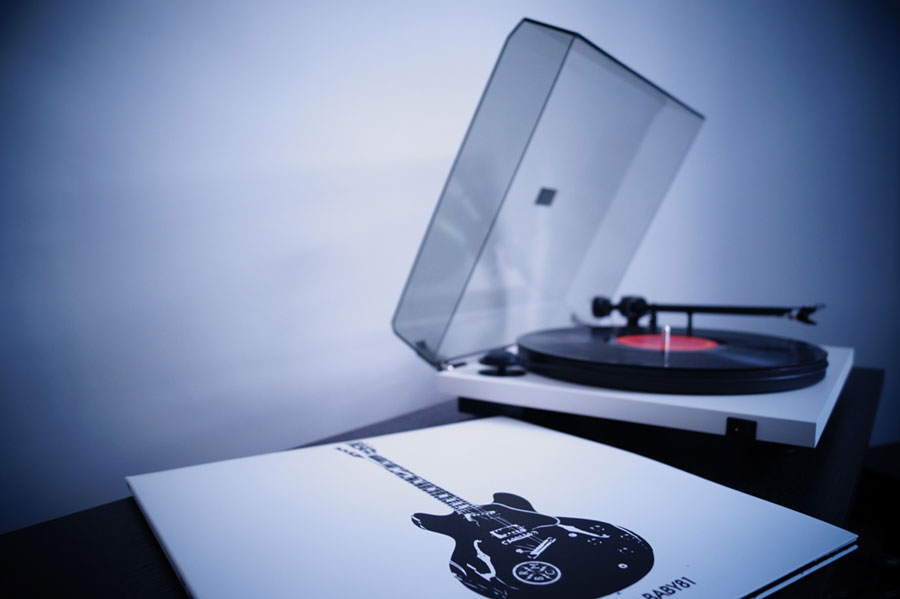 I’m involved in acoustic music scene around Sydney and nationally. I’ve produced, written and recorded lots of music that falls into the three main categories of folk, country and pop with a few variations like rock, christian, kids, and even Yoga and meditation stuff. Its an industry obsession to try and categorise someone’s music so they can be pigeon-holed neatly and never reappear again. Usually it’s the ’round file’ that people’s CDs find themselves in.

That’s all well and good, so how do you define/confine yourself to a genre without the inevitable comparisons to the giants of that genre? Do you try and make a ‘me-too’ recording and hope that it gets some traction or go way outside the genre boundaries and hope that somebody ‘gets it’? If you have a look at somebody’s random song collection on their ipod, you’ll see that not all the songs are the same genre, the same era, the same gender, the same vibe. In fact the average punter switches their whole listening focus from one thing to another all the time.

Do your songs do this? Are you writing your songs with a view to incorporating different genres and styles?

My belief is that when you’re creating a record or even putting together a repertoire of music for a show you’re doing you should think about how people approach their music listening habit. Not dropping names here, but I was chatting to John Williamson the other day out this very subject. I asked him whether he puts together his albums with a view to providing variety and a range of entertaining possibilities that then translate into his shows. His answer was ‘Absolutely’. He puts together his albums so he can have a varied repertoire to take out on his next tour. His audience grows a little all the time but he retains his loyal fan base so he has to be familiar without being same-ist.

John actually reminded me what life was like long ago and why this idea works so well. When I was a young artist many years ago in Melbourne we used to come up to Sydney to play a bunch of club shows. We played once at Manly Leagues Club for four whole days. We did a show each day and a Sunday morning ‘Smoking Breakfast’, very strange indeed but that was the club scene back then.

The way it worked was that every night there was a band of 14 musicians onstage and there would be some classical music, a comedy act, a dancer or ballet number, a magician and our little band. It was a direct hangover from the days of the Tivoli variety shows. It worked very well for the audience and it was always packed out with punters. There are many stories of this era around the place. Careers were founded and buried during this time. Rock and Roll and financial pressure killed all that off eventually but the acts that survived and prospered took on the lessons. Namely ‘it’s entertainment stoopid”

So a performer like JW takes his show out there with a whole raft of great entertainment ideas at the ready. He thinks of his songs as the vehicles to create entertainment events within his show. I’m probably over-thinking this a bit but isn’t it worth rethinking your show and figuring out the ‘entertainment’ quota of each song. Even if you play covers in bars you quickly get to know what songs are ‘killers’ and which are ‘fillers’.

If we are brutally honest about our songs can we honestly say that we are trying to keep our listeners entertained? Are we just trying to keep ourselves entertained and hoping like hell that someone else notices our amazing talent and spirits us away to some songwriter Nirvana where people sit enthralled by the beauty of our lyrics?

When I have to perform a repertoire of my songs on my own I try and make sure that all the ‘food groups’ are covered. Too much meat and not enough greens? Too much dessert and not enough potatoes?? You know the story but I have a few song types that work well. Comic stuff, australian songs from my Bushwackers repertoire, sentimental things and a few social commentary songs. So I try and vary them all through the show and keep the audience entertained.

It seems to work for me and if I was out there giving it a more serious ‘go’ I’d be absolutely committed to this approach. I do see a lot of Festival acts of every genre and an awful lot of these really stick to the one thing they do well and never try to vary the format. The enduring acts that appear at Festivals year after year and decade after decade are the acts that know their audience needs to be engaged and entertained.

Eric Bogle is still a giant of the folk scene here in Australia and has just quit touring the world. His show is a masterful example of this in the folk genre. Can you do this with pop? rock? punk? christian music? Of course you can.

Talk to people about your life, who you are, what you think, why you do this job, who do you like and what you believe in. That’s what people like and don’t be afraid to be funny, heartfelt, angry, nostalgic, love struck and devastated in your songs and your songwriting. The audience at your live show wishes it had it’s finger on the ‘flick to next song’ button so don’t let them have that opportunity to write you off.

As Dolly Parton says ” Make ‘em laugh, make ‘em cry, scare the hell out them and get outa there”

Thanks for reading my Blog. If you’re enjoying it let me know and as always you can download my free book on Songwriting right below .

GET YOUR FREE eBOOK 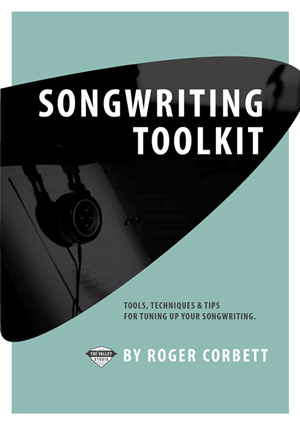 Tune up your songwriting with tools, techniques and tips from Roger Corbett